After posting 0.60 percent growth for each month in June and July, the Consumer Price Index rose by 0.40 percent in August. These growth rates offset declines in inflation during the first three months of the COVID-19  pandemic. Used vehicle prices increased after deep discounts offered when the pandemic started; analysts said that rising prices for used vehicles offset losses in previous months and produced low inflation for August.

Core inflation, which excludes volatile food and energy sectors, mirrored results for the Consumer Price Index with 0.40 percent growth in August as compared to 0.60 percent growth in consumer prices in July. Prices for items in high demand in the first months of the pandemic have stabilized as panic buying of paper goods and meat has subsided.

This week’s scheduled economic news includes readings from the National Association of Home Builders on housing market conditions, reports on housing starts, and building permits issued The University of Michigan will issue its Consumer Sentiment Index. Weekly readings on mortgage rates and jobless claims will also be released. 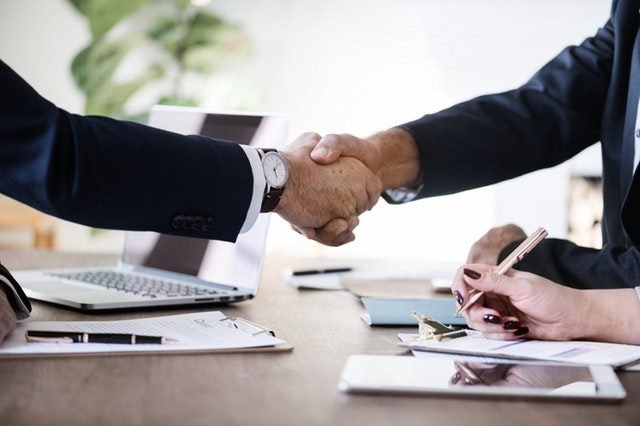 For many people, owning a home is their dream. The COVID-19 pandemic has impacted the entire country and has left many people wondering if they can still afford to own a home. While this might put some things on hold, there are steps that everyone can take to keep the dream of owning a home alive.

Get Pre-Approved For A Mortgage

The first step that you should complete if you would like to own a home is to get pre-approved for a mortgage. The pre-approval process will give you a firm idea of what you can afford. Then, you can start to narrow your search and find homes that are within your price range.

Furthermore, when you do make an offer, sellers will know that you are serious about buying the home because you have already been pre-approved. Reach out to a lender and get pre-approved for a mortgage.

Connect With A Top Agent Virtually

Most people are used to going to home showing in person; however, there are ways to do this virtually. A trusted agent is going to have access to all of the listings in the local area and can help you understand what the process is regarding buying a home. You can connect with an agent either by phone or by video to learn what it is like to navigate the real estate market. While today’s market might be different from most markets, there are still opportunities to get a great deal on a home.

Do Research On Options For Assistance

Buying home is one of the most important ways to stimulate the economy. As a result, there are lots of options that have been put into place to help people buy homes in a responsible manner. This could include loan programs, payment assistance programs, and loan options that do not require a large down payment. This can help you afford a dream home without having to necessarily put down 20 percent.

Do Not Put Your Dreams On Hold

While the climate might be a bit different right now, this does not mean that people have to put their dreams of owning a home on hold. This simply means that everyone has to do their due diligence and find the home that is right for them.